Pushing boundaries, redefining success… The IBA alumni have been ruling the roost in their chosen fields for more than six decades now. The trend continued during the last year as well, as our graduates outshone their contemporaries to head public and private sector organizations at home and abroad. Presenting some of the note-worthy alumni achievements of 2020. 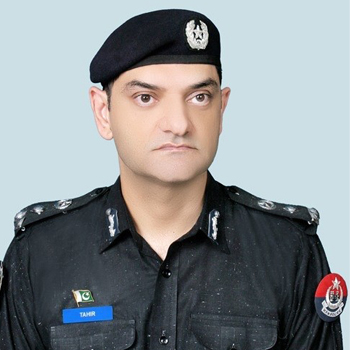 Mr. Muhammad Tahir
MBA Class of 1994
Mr. Muhammad Tahir was conferred with Tamgha-e-Shujaat for his gallantry and bravery in the face of danger. As Capital City Police Officer (CCPO) Peshawar, Tahir thwarted an attack of three suicide bombers on the Agricultural Training Institute, Peshawar on December 1, 2017. The attackers were neutralized with minimum damage despite Tahir's motor vehicle being hit by a sniper three times during the attack.
IBA Alumnus appointed as the Special Assistant to the Prime Minister on Power 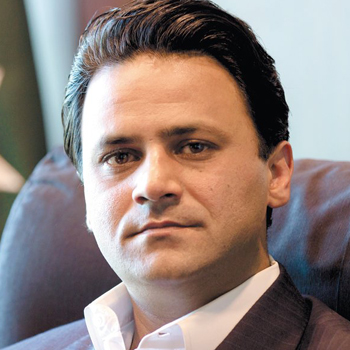 Mr. Tabish Gauhar
MBA Class of 1996
Mr. Tabish Gauhar was appointed as the Special Assistant to the Prime Minister on Power. Mr. Gauhar is the founder of Oasis Energy, a management consultancy firm in the power and energy sector, established in 2016.   He has previously served as the CEO and Chairman of K-Electric till 2015.
IBA Alumnus appointed as the MD and CEO of Chevron Lubricants, Srilanka 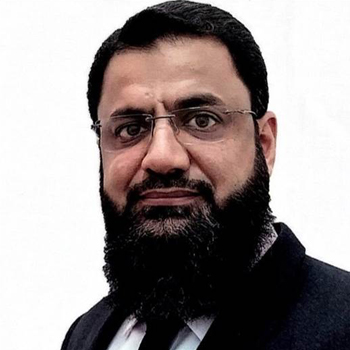 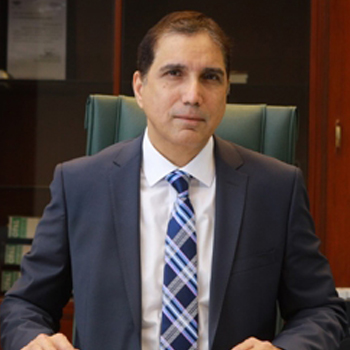 Syed Muhammad Taha
MBA Class of 1999
Syed Muhammad Taha was appointed as the CEO and MD of Pakistan State Oil. He is a known and respected figure in the energy sector for over two decades. In his last 19 years of executive level management experience, he has been a member of the change management team with specific reference to K-Electric and PSO, where he was an integral member of the leadership team that turned around these struggling enterprises into highly profitable concerns.
IBA Alumnus appointed as the CEO of HASCOL Petroleum Limited 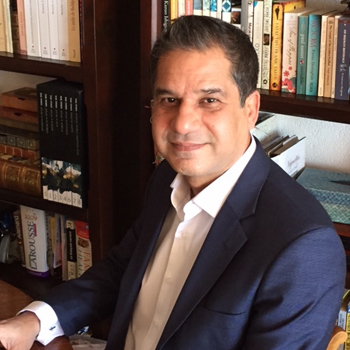 Mr. Adeeb Ahmad
MBA Class of 1988
Mr. Adeeb Ahmad was appointed as the CEO of HASCOL Petroleum Limited. Mr. Ahmad has an extensive experience in leading private equity investments, portfolio management, M&A deals and corporate turnarounds in several key sectors across emerging markets, including Pakistan. He also holds an MSc from the London School of Economics, United Kingdom. Currently, along with the HPL Board, he is also serving on the Boards of K-Electric Limited and Al-Shaheer Corporation Limited.
IBA Alumnus appointed as the Chairman and CEO of Unilever Pakistan 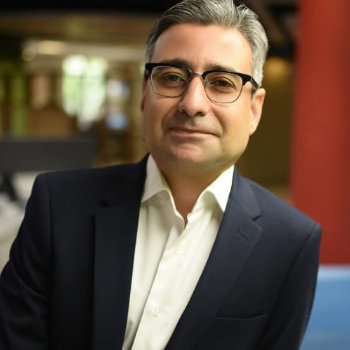 Mr. Amir Paracha
MBA Class of 1996
Mr. Amir Paracha was appointed as the Chairman and CEO of Unilever Pakistan. He joined the organization in 2000, after starting his career in the oil and gas sector. Over the past twenty years at Unilever, Mr. Paracha has been instrumental in reshaping sales and marketing across Pakistan as well as in the North Africa and Middle East business.
IBA Alumnus appointed as the CEO of Reckitt Benckiser (RB) Pakistan Ltd. 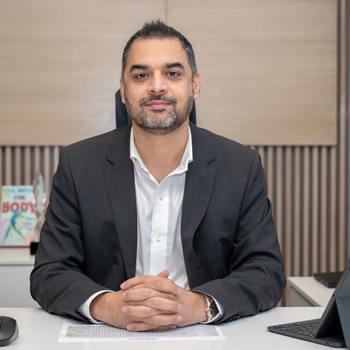 Mr. Kashan Hasan
MBA Class of 2000
Mr. Kashan Hasan was appointed as the CEO of Reckitt Benckiser (RB) Pakistan Limited. Mr. Hassan has been associated with RB for the last 12 years, serving in various successful leadership roles across the globe in Pakistan, UK, South Africa, Egypt and the Middle East. He has experience of over 18 years of leadership and management across various industries including consumer goods, consumer durables, consumer health, hygiene, home, food and confectionary.
IBA Alumnus appointed as the CEO of TransKarachi 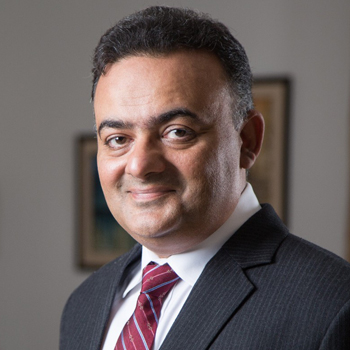 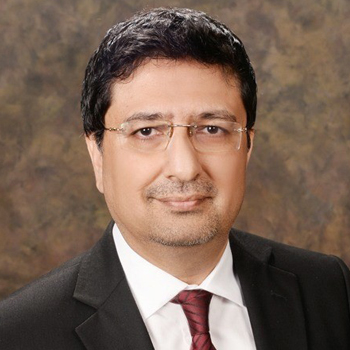