The IBA Karachi would like to extend heartfelt gratitude to the Class of 1999 for establishing a Scholarship Endowment Fund in memory of their two cherished classmates who left too early for their heavenly abode. The 'Hatim S. Fakhruddin & Masood Mustafa Shah' Scholarship will financially aid underprivileged students.

Masood was a polite, diligent, and thoughtful person with big dreams. He was inspired by his very accomplished grandfather, late Dr. Ghulam Mustafa Shah and that drew him towards teaching and politics. Masood always worked diligently towards achieving his dreams. He knew that it wasn't going to be easy, and he also knew there would be many struggles with no easy wins. He passed away in 2011.

Hatim was a caring and gentle soul who always had a smile on his face. He had this calm demeanor even in the tensest of situations. He always had the interest of people around him at heart and passed away trying to save others from drowning in the sea in 2015. A true Hatim.

Currently, the Class of 1999 is in the process of setting up the endowment fund of PKR 10 million and would like to reach out and connect with their classmates for this noble cause. 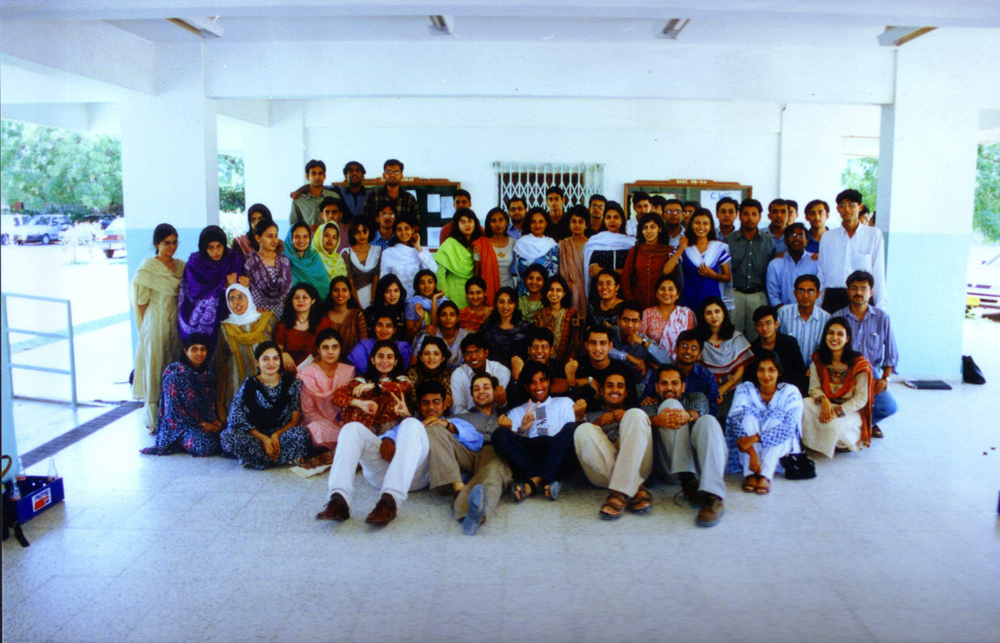