July 22, 2019: The Institute of Business Administration (IBA), Karachi hosted a four-day long Quantum Information Summer School (QISS) 2019 from July 15-18, 2019 at the IBA, Karachi main campus. It is an intensive summer school to develop international collaborations between Pakistani scientists and international experts for building quantum computers. The second iteration of QISS invited experts from across the globe to highlight recent developments and challenges in the field of quantum information and computation. QISS is an initiative of Assistant Professor Faculty of Computer Science at IBA, Karachi Dr. Jibran Rashid.

Quantum computing is a computational model built on the principles of quantum physics, the rules that govern nuclei, atoms and molecules. It promises to solve several problems that classical computers may never be able to solve efficiently. These problems range from very practical concerns related to cyber-security to foundational issues about the nature of time and the interplay between quantum theory and gravity.

Quantum computing is moving from concept to experimental proofs-of-principle and even to commercial products. The first generation of quantum computers have been made accessible over the cloud by companies such as International Business Machines (IBM), D-Wave: The Quantum Computing Company and Rigetti. Comparable to the early days of classical computing, these quantum computers are currently limited in their memory and processing capabilities. The race for the first demonstration of a 'Quantum Advantage' is already underway on a global scale. Quantum Advantage refers to a provable demonstration of using quantum computers to solve problems in better, faster and cheaper ways which would prove to be a turning point in the field of science and business.

Followed by the programme was a tour of Sindh's archeological and historical sites taking the visitors back in time. In a four-day trip, Dr. Sanders and Dr. Costa visited Kot Diji, Faiz Mahal, Mohenjo Daro, Amri and Ranikot fort among other places. Dr. Sanders called it the trip of a lifetime; to see the beginnings of the Indus civilization and pre-British sites of Sindh was an unforgettable experience for him. The trip ended on July 22, 2019. 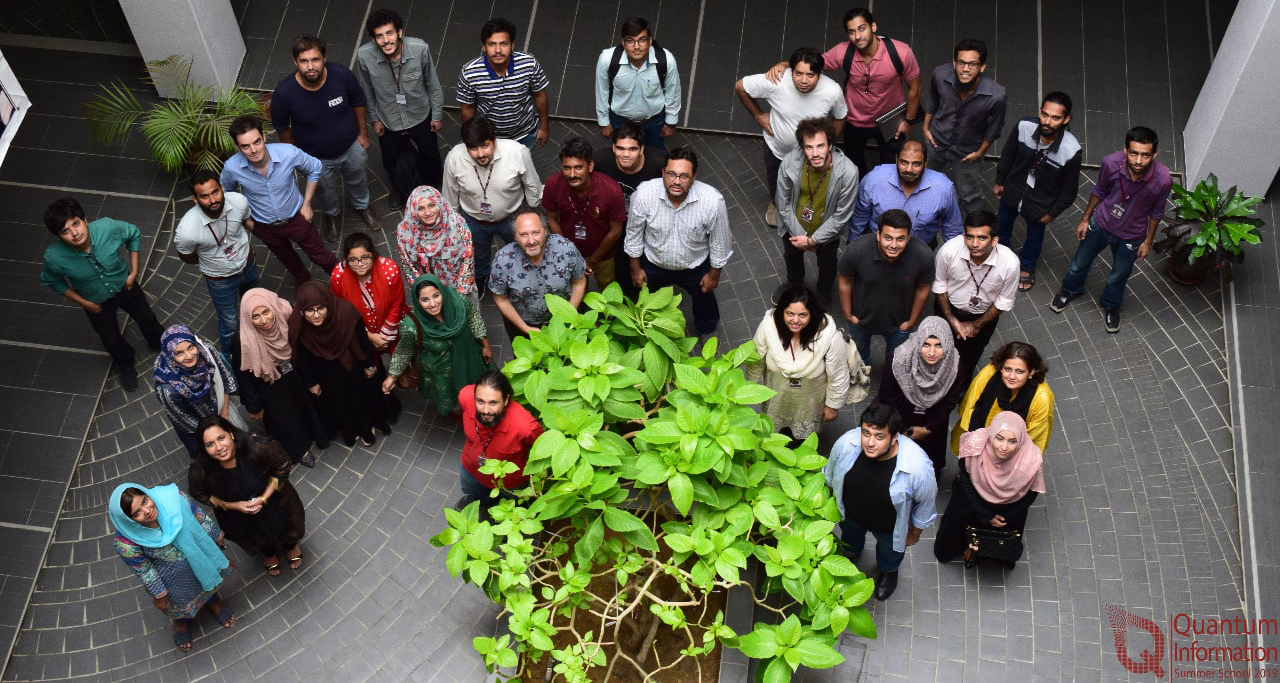